Patan, a city that used to be capital of Guajrat during medieval period, is now a famous tourist destination for tourists of all genres. People come here to visit different types of attractions that include monuments, sarovars, museums and gardens. 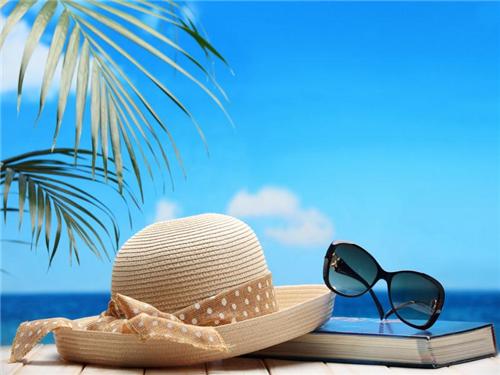 Apart from these tourist spots in the city of Patan, the city is also considered as a stopover from where you could visit many other weekend getaways like Rajkot, Dholavira, Anand, Wankaner and others. Read this article to know about many such weekend tourist destinations from Patan and enjoy visiting them.

Anand is famous worldwide for its operation flood or co-operative movement of dairy which started in 70s.Various tourist destinations of Anand are Rokadia Hanumaji Mandir, Swaminarayan Mandir, and memorials of Veer Vithalbhai Patel and Sardar Vallabhbhai Patel. 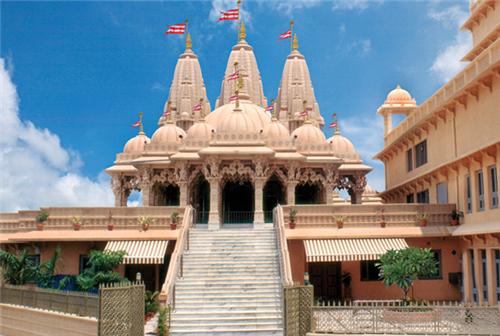 Visitors can also enjoy visiting the famous Ranchordorai Dokor Mandir located only 43 KM away of Anand in the north-east direction. Anand is about 203 KM from Patan and the total time to travel between Patan and Anand is about 3 hours 30 minutes.

Gondal was a princely state before India’s Independence and it became an important place of Kathiawar Region during the rule of Sir Bhagvat Singhji. He had built the Riverside Palace which is an important tourist attraction of Gondal and is now turned into a hotel. Guests enjoy the rich glory of the past when they stay in this palace-turned-hotel which has colonial furniture, beautiful chandeliers and many other antique items. Gondal is located 305 KM from Patan City and the total time to reach Gondal from Patan is 5 hours.

This city is located on a bend of Machhu River and used to be the princely state of Jhala Rajuputs. The city had its full development during the rule of King Amarsinhji who had always encouraged artists and craftsmen to a great extent. The city still has many instances of those architectural excellence of past.  Ranjit Vilas Palace is one of the spectacular tourist attractions for the visitors. The palace is an architectural marvel with domes inspired by Mughal style, windows having Italian and French Styles, marble balconies and gothic arches.  Royal Oasis Hotel located very close to Machchu Lake is also an interesting place to visit. 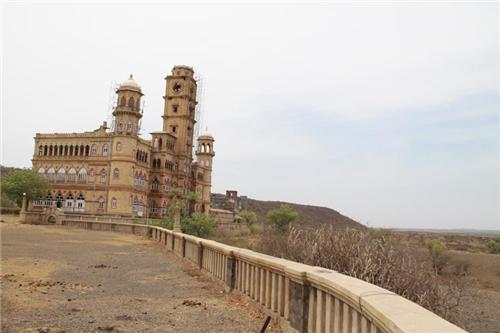 The total distance between Patan and Wankaner is 260 KM and total travel time is about 4 hours. Winters are the best time to visit Wankaner.

Rajkot is a city with rich and glorious past. Rajkot has many monuments and remnants of the British Era. Famous tourist spots of Rajkot are Rajkuma College, Lang Library, Cannaught Hall, Tankara, Rampara Wildlife Sanctuary, Watson Museum, Virpur and Khambhalida Caves. Rajkot is located at a distance of 267 KM from Patan. As Rajkot has very hot summers and monsoons have thunderstorms quite often, the best time to visit Rajkot is during winters. The total time to travel between Patan and Rajkot is 4 hours 30 minutes.

Dholavira is a famous weekend destination from Patan which is known for its remnants of Harappan Civilization. Visitors can look at different artifacts belonging to Indus Valley Civilization at Dholvira. E.g. vessels, ornaments, seals, coins made of silver and gold etc. 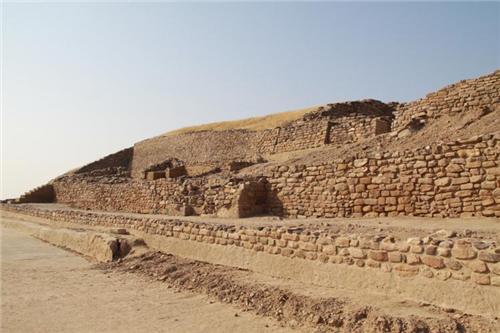 Dholavira is located about 226 KM from Patan and the total time to reach here from Patan is 4 hours. To enjoy different archaeological sites of Dholavira and other interesting tourist spots, winter time is the best time for Dholavira Visit though winters are frosty but summers are too hot and heavy rains occur during monsoons.

Gandhidham got established after the independence of India to basically rehabilitate the Sindhis who fled from Pakistan as refugees. Kandla Port is an important tourist attraction of Gandhidham. Other tourist attraction is Bhardeshwar Temple, Shree Chandra Prabhu Labhdhi Dham , located on National Highway 8A and Purenshawar Temple. The distance between Patan and Gandhidham is about 249 KM and travel time between the two cities is about 4 hours. Gandhidhan Visit should be planned during winters as the weather remains pleasant during the winter time.