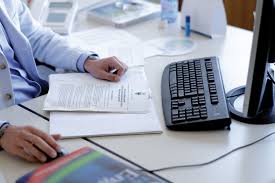 Patan is a district of Gujarat State. For proper administration, the district is sub-divided into seven Talukas namely Sidhpur, Santalpur, Sami, Radhapur, Chanasma and Patan. The 2 sub-division of Patan District are Radhapur Province and Patan Province.

The total area of Patan is about 566755 hectare out of which 555471 hectare is the rural area and 11284 hectare belongs to urban area. Village Panchayat works at rural level, Taluka Panchayats work at Taluka level and Municipal Corporation or Nagar Palika work at City level to administer the entire district were.

The administration of entire Patan District is under the control of District Collector of Patan. With time, many new facilities have been incorporated for the general public and e-governance is one such facility that offers 102 types of services to the public without any hassle. The e-governance centers are also known as Jan Seva Kendra. 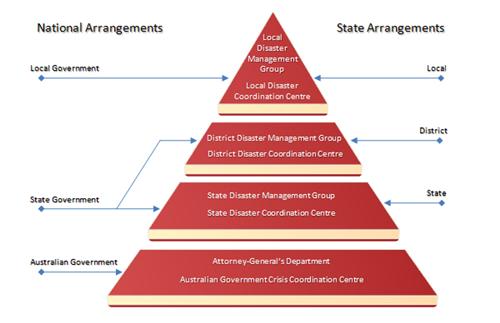 Click here to know more about the Courts in Patan.

Patan Law and order is looked after by the police. The police department is headed by the superintendent of Police. Apart from looking after general law & order of Patan, traffic situation is also managed by the Police Department. Police department arranges for several kinds of programs to interact with the general public of the district so that law and order situation of Patan can run smoothly. 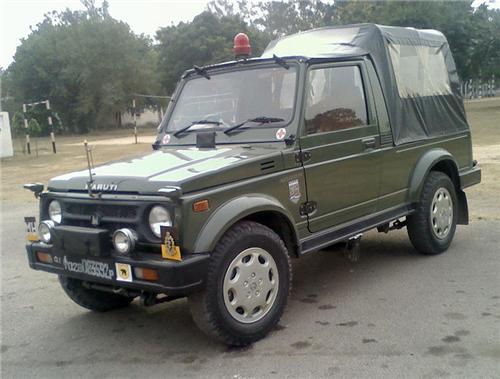 As per the new initiatives taken by Gujarat Police Department, Support Centers for Women are run to guide and counsel the women victims. They are given guidance to combat any kind of domestic violence and other family problems. The local police stations along with other government agencies run these support centers for the women. Police Forces in Patan also initiates different types of programs like road safety project, personal safety project, projects for prevention of vehicle thefts and others.

Patan is a famous historical town of Gujarat State. It is also the district divided into Talukas. Patan is regularly visited by numerous tourist enthusiasts including pilgrims, history lovers and others. Whether you are residing in Patan or if you are planning to visit this ancient city of Gujarat in near future for vacation or for some official purpose, you must know about important links from where you will get to know about different services offered in Patan. Here is the list of some important links of Patan City. 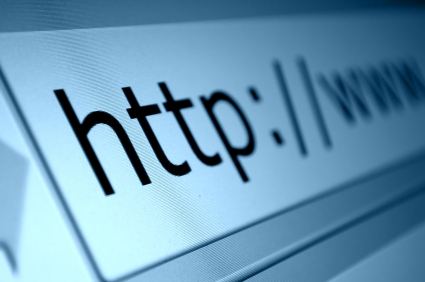