Drama and Theatre in Patan 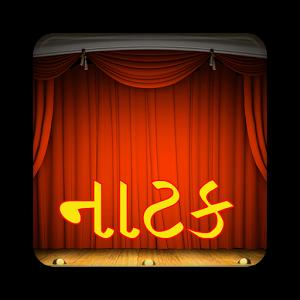 Love for Art and Drama in Patan

Patan has always been an ancient city ruled by rulers of various dynasties. Their love of art and drama can also be seen in their historical monuments which have their unique story to speak about. 17th century was considered to be the era of a new version of drama and theatre in Patan with the beginning of Loknatya which comprised of Ramlila and Bhavai. There are true lovers of theatre and drama in Patan. There have been significant improvements done in Patan with regards to theatre and drama by keeping its historical spirit intact.
There is no denying the fact that though the culture of Gujarat has been modernized, but its roots are still deep into the traditional way of learning.

As already mentioned, Bhavai folk drama is one of the major stage form in Gujarat. As the name suggest, the form basically uses one’s “Bhava” which means expressions revealing emotions. It has really gained popularity in the coming years and is also been used to convey social messages through their play based on humor reflecting social stigmas like injustice, criticism or anything that require public attention. As time passes by, this form has gained importance as a mode of entertainment among general public. It has evolved as one of the Gujarat’s energetic folk and drama.

With resemblance to Bhavai, there is another drama form which has got his origin from Patan and it is known as Sanedo. It basically caters to emotions like Romance, Youth or Satire. This form is basically popular during Navratri festivals or weddings. This form has also gained prominence in all the Gujarat cities and also gaining popularity in international locations like Britain and US.
It is worthwhile to mention that Gujarat shows and drama are gaining recognition throughout the world and even a small city like Patan has done wonders with their stage performances in international locations. Government of Patan must take steps to improve the structure of Drama and theatre in Patan so that the city should grow on a large scale as far as entertainment is concerned.