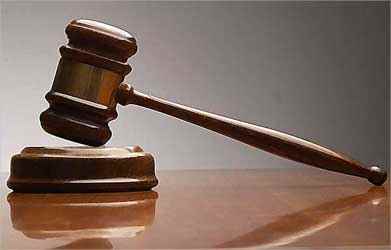 Earlier, Government of Gujarat had given Patan a separate police division & separate D.S.P. office. Also, an Assistance Judge was appointed at Patan. Then the assistant judge of Patan was given the powers of additional Sessions judge. Hence, the court of Additional Sessions Judge at Patan was a part of Mehsana District court.
Later in 2002, the Mehsana district was separated into 2 parts which marked the establishment of a separate Patan district.

Functionaries of District Courts in Patan

In India, the District Courts are presided over by a judge. The judge administers the cases coming in the court pertaining to different areas, such as criminal, civil, corporate etc. The district courts are under the administrative and judicial control of High Court of the Gujarat to which the Patan belongs. Besides Judges, there are lawyers or legal practitioners responsible to come up with different cases before the judges.

Roles and Responsibilities of District and Civil Courts in Patan

District courts or civil courts in India hold the responsibility of maintaining law and order in the districts where they are operational. In India, judiciary is an independent body and no other organ- legislature or executive can interfere in their functioning.